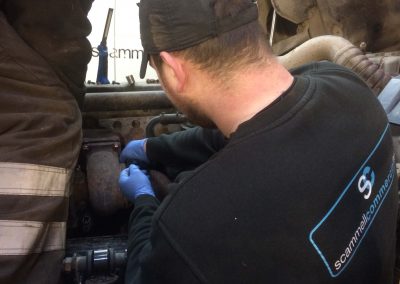 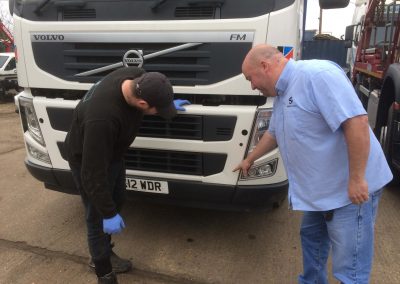 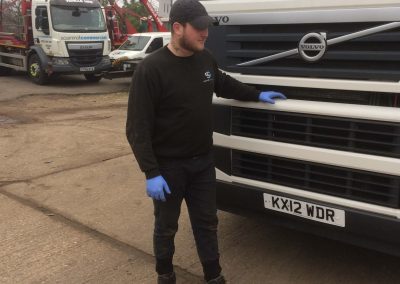 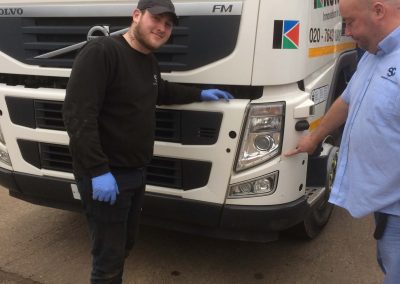 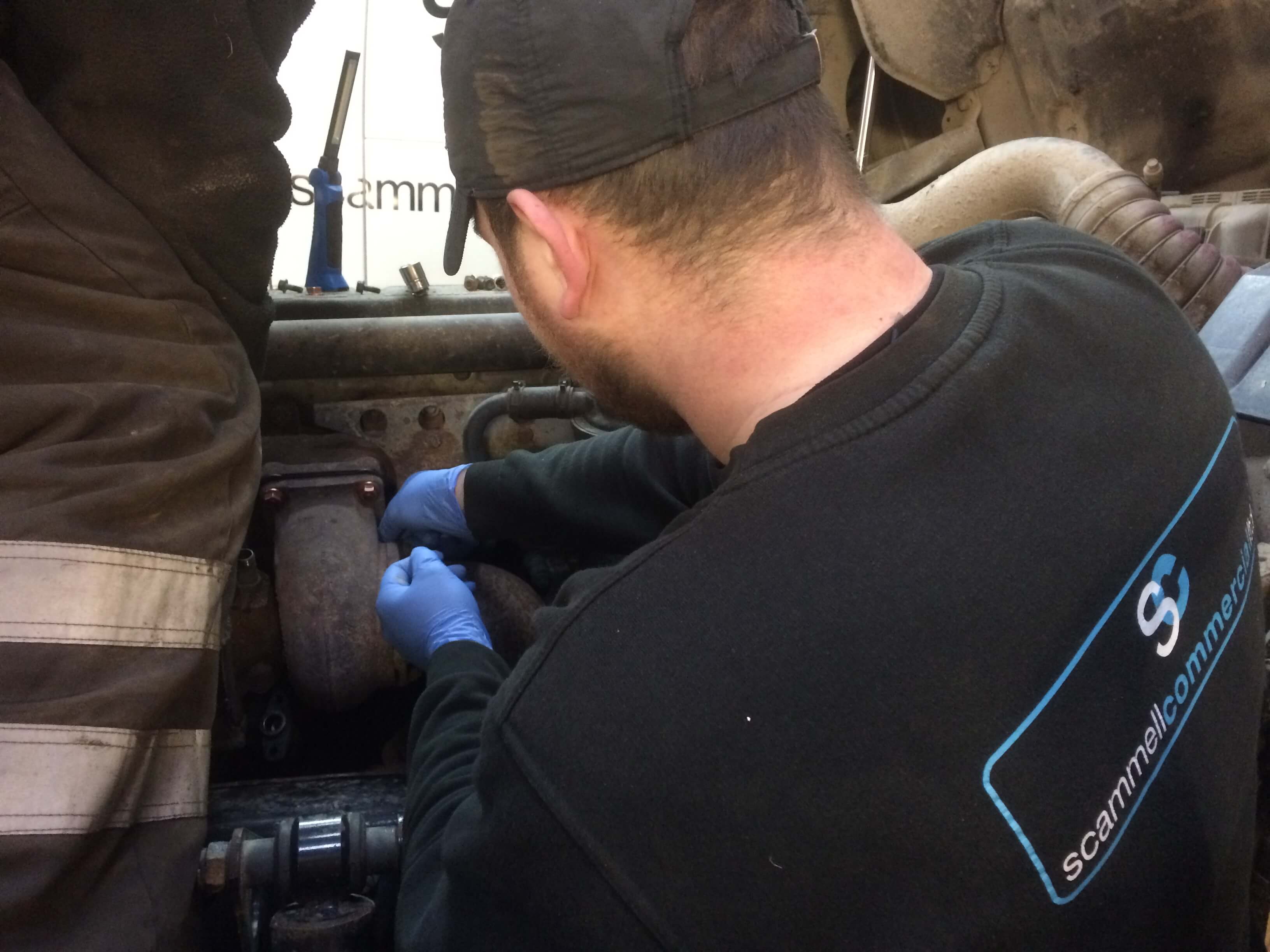 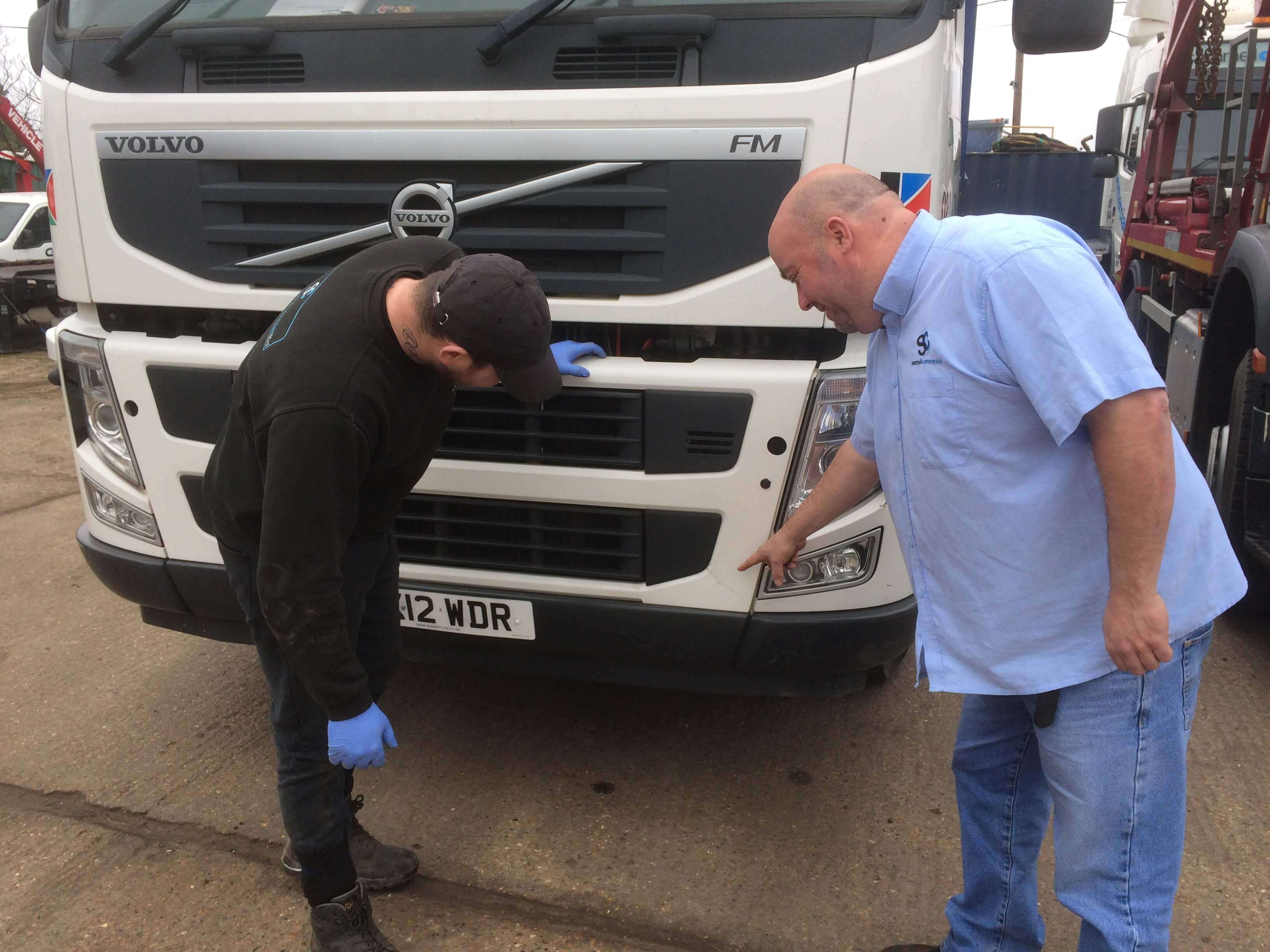 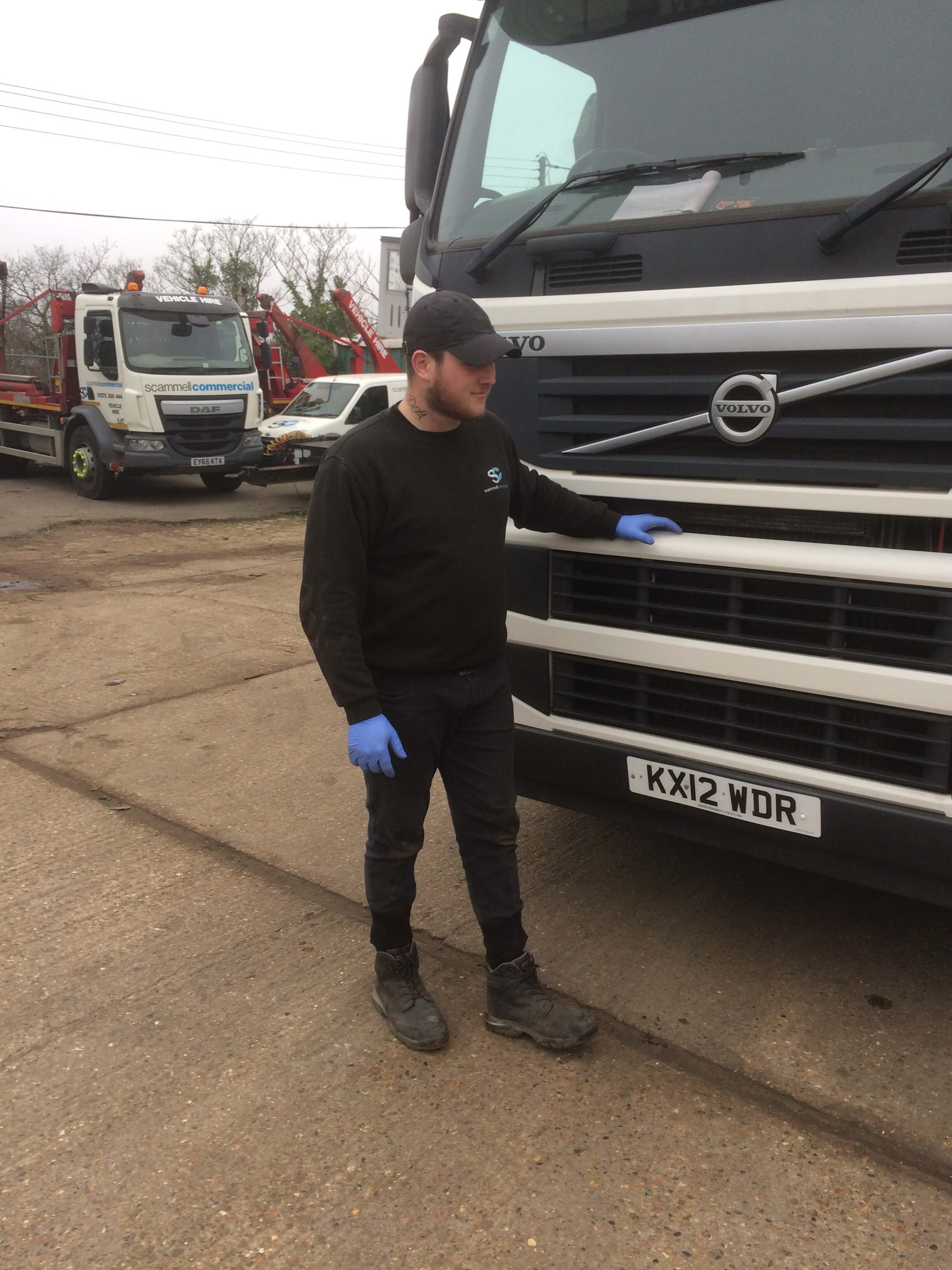 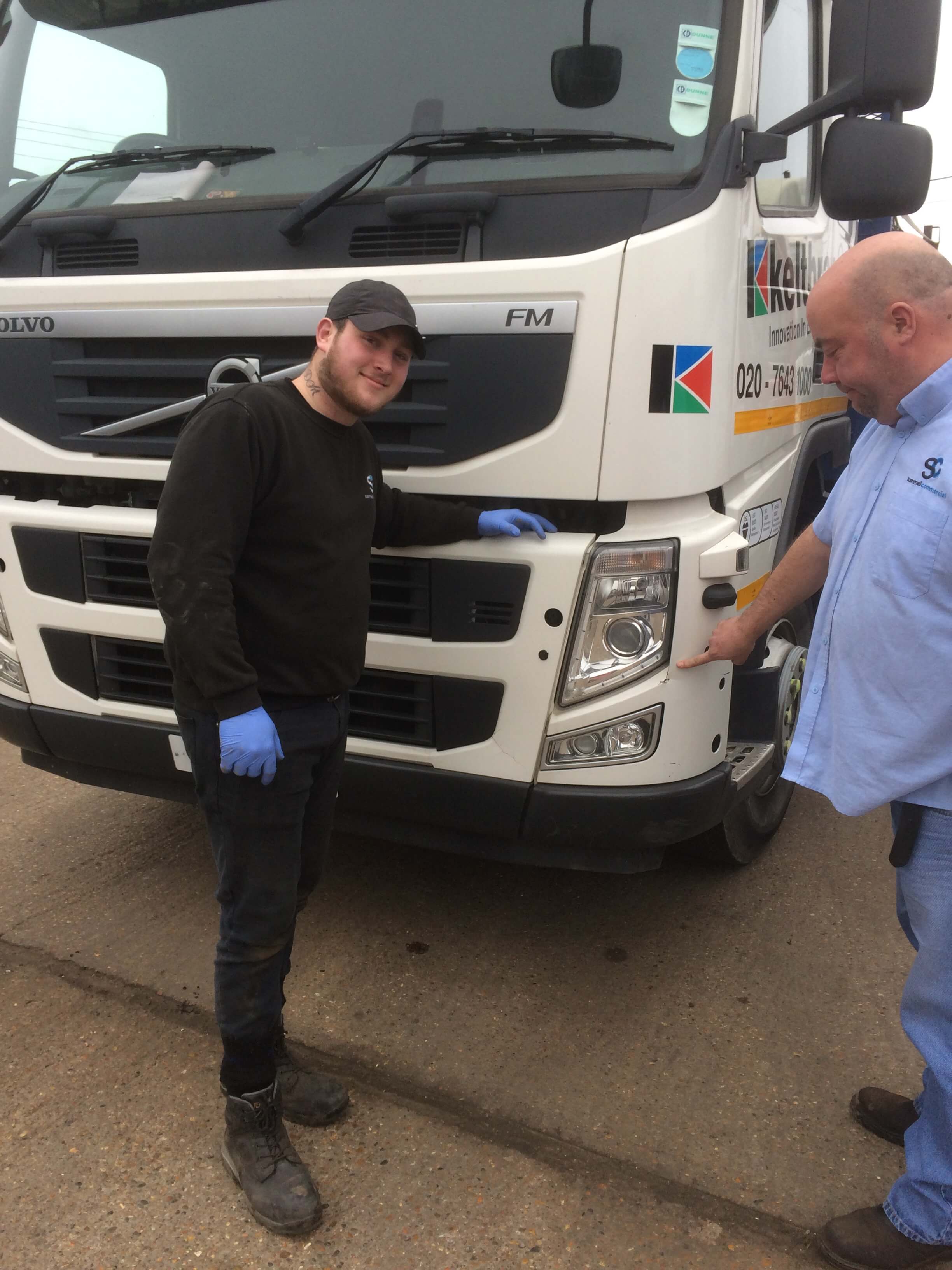 Due to 1-2-1 support, Kristian began to gain trust and open about his learning needs. He then began to ask when he needed help and started to get involved within class discussions. With smaller targets, visual aids, learning through games and breaks between learning, Kristian began to develop socially and academically. By time the Kristian left Future Gateways he was able to work independently, have a conversation with his peers and teacher and would confidently discuss any issues he may have.

Maths: Kristian was academically working at an E2 level. Throughout his time with Future Gateways he progressed and passed his Functional Skills E3 and Level 1 qualification. He was able to independently work out mathematical sums and approached the subject with confidence.

English: Within this subject, Kristian was academically working at an E2 level. He struggled to read huge quantities of text and find key information. With smaller tasks, Kristian was able to build on this where he then passed his Functional Skills E3 and Level 1 qualification. His writing structure improved, and he was confident enough to research and complete his group speaking and listening exam.

Brief background – Kristian attended Scammell for an extended work placement, arranged by Future Gateways, after his first placement at a tyre fitter’s shop did not support his ambitions. Because of Kristian’s engagement and enthusiasm, he was then offered an apprenticeship with the employer when he left school.

Current apprenticeship position – Kristian attends REMIT Training, based in Coventry, for an average of once a month he attends College. Kristian is working towards level 2 with a possibility of level 3 next year if successful & employers help fund it along with Remitt, but Scammell do contribute towards his training and time spent away from home. Approximately once a month an assessor from REMIT visits the workplace and spends the day observing him at work. He checks his completed job cards as evidence of work completed. The assessor takes photographs and checks any notes that Kristian has made.

Issues – Kristian states that he is not academically inclined and has found some of the academic subjects quite difficult. He feels he is getting a lot of support from REMIT and his employer. Kristian is still studying but has passed his first 2 exams with merit and distinction.

Good bits – most of it!! Kristian works alongside an experienced technician who acts as his mentor/buddy and guides him through his work. He can have a go at most tasks and has the confidence of knowing that he always has someone there to refer to if he has difficulties. He is occasionally ‘thrown in at the deep end’ and told to have a go, which he is quite happy with as he knows that if he can’t complete the task, he needs only say so with no fear of recriminations! There is another apprentice who is studying the electrical side of heavy vehicles and they regularly support each other and work collectively.

Kristian has no problems with his colleagues. He feels his confidence has increased and he has become more talkative and built good relationships in the workplace.

Scammell have told Kristian that once he has completed this apprenticeship they would support him in going for further specialist qualifications.

Kristian’s Mum is very pleased with his progress and is proud of the success that Kristian is making of his life.

Bad bits – Kristian had to really think about this one as he enjoys all his work! Eventually he said it can be cold and wet in the workshop in the winter although he has learnt to dress for the conditions. He also mentioned the cost of the tools that he needs to supply himself – he has made the decision to only buy the best, so they will last his working life (on advice from his co-workers) but this can be a struggle on an apprentice salary. He is gradually adding to his collection and keeps them securely locked up!!

Round up – a very successful partnership between a keen to learn young man and a very supportive employer.